info@mining-mongolia.com
+44 7557 234 995
Gold in Mongolia
Detailed information about this project

Information about this project

The Khongor copper-gold-molybdenum prospect is located 900km southwest of Ulaanbaatar, in the territories of Shinejinst and Bayan-Undur of the Bayankhongor province. The provincial center, Bayankhongor townm is located 280km to northeast of the prospect area. The Khongor copper-gold-molybdenum prospect consists of two main exploration license areas: Khongor and Khongor-1. The Khongor-1 exploration license area represents the main part of the prospect area with a total of 37,605 hectares, approximately 30km by 10-15km. 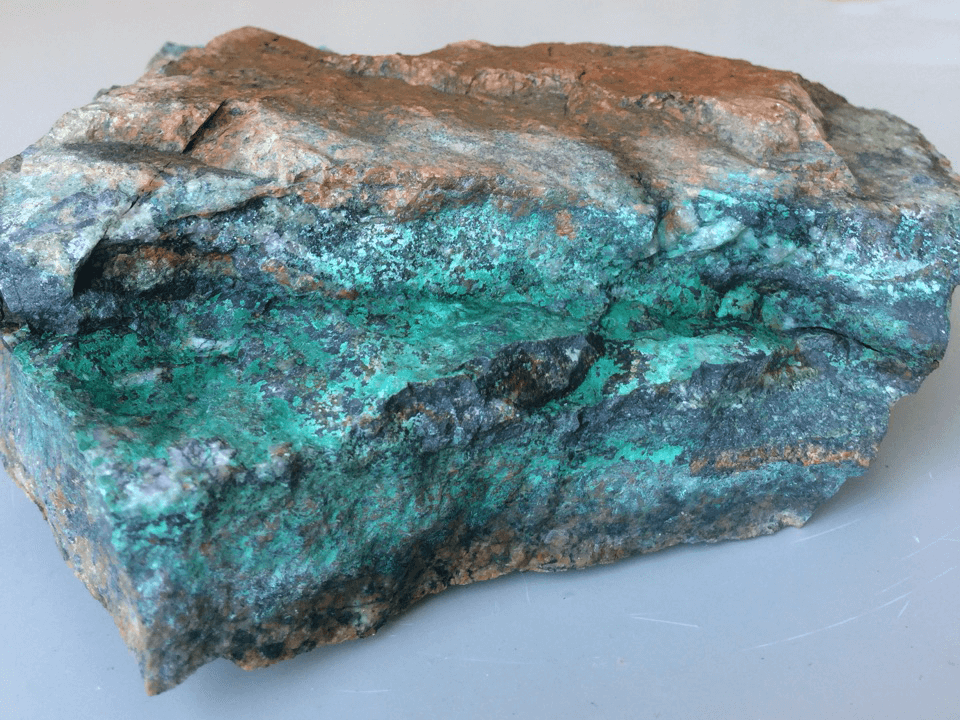 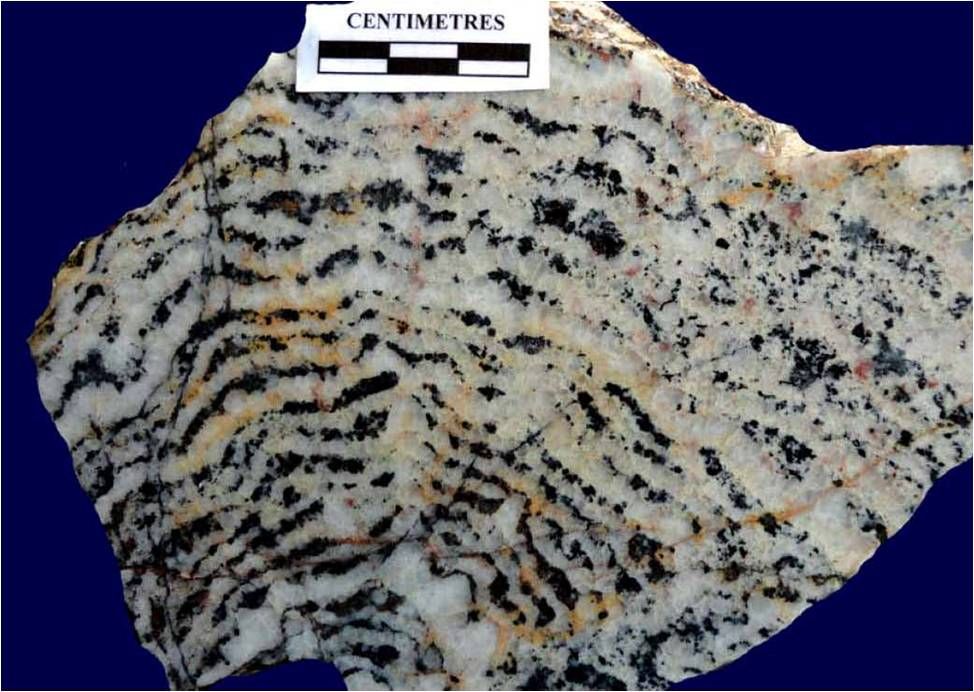 The prospect region is well endowed with mineral resources and mineral potential. The previous explorers have indicated deposits and occurrences of molybdenum, gold, copper, lead, zinc and coal. The only mine in this region is the Khotgor hard coal open pit mine for local consumption, located 60km Northeast of the prospect area, 7km west of Shinejinst town. Also several other hard and brown coal occurrences are known in this region. These coal prospects are owned by Canadian Gobi Coal company. At the recent stage, the Zuun Mod porphyry molybdenum-copper and White Hill copper-zinc VMS deposits present possible economic potential deposits. The Zuun Mod deposit is located 20km east of the Khongor prospect. The owner of the Zuun Mod Mo-Cu porphyry deposit is the Canadian Erdene Mongol company, which owns several other exploration licences in this region. They are engaging in an active exploration program on the Nomin tal copper and Altan Nar gold occurrences, located just a few kilometers southwest of the Khongor prospect.

Mineralized porphyry intrusive rock of the deposit is represented by Late Permian - Early Jurassic granite porphyry stocks with rarely unidirectional solidification texture (UST). UST is one of the important texture of the mineralized porphyry intrusions (“exploration guide”), which is from on the apical part of the intrusive body. A few other copper targets are located on surrounding areas of the Khongor prospect, which are also owned by Erdene Mongol LLC. The Khuvin Khar Cu occurrence is located just a few kilometers to the east of the prospect, while Nomin Tal Cu and Altan Nar Au occurrences are 5km west of the prospect. All of these occurrences are tested by surface exploration and a limited drilling program. The Khul Morit porphyry copper deposit is lcoated 35km southwest of the Khongor prospect, which is owned by Mongolian Gobi Exploration company. They are carrying out active exploration program by trenching and drilling. The porphyry copper mineralization was formed in the Carboniferous monzonite porphyry intrusion, associated with quartz-tourmaline breccia pipe. The White Hill Cu-Zn VMS deposit is locating 100km northeast of the Khongor prospect and is owned by Universal Copper Corp. Several other VMS occurrences, such as Oortsog, Bayangobi-1 and Bayangobi-2 hardrock Au occurrences are located in this region. The Khondloi, Dukhum and Khalzan Bulag group Cu occurrences are located 10-25km southwest/west from the White Hill deposit. The Khul Morit porphyry Cu deposit is located 35km southwest from the Khongor prospect and is oowned by Mongolian Gobi Exploration company. Today, this region is a one of the most important exploration areas, especially to identify porphyry copper, gold and molybdenum deposits.

By the metallogenic classification of the country, the prospect region belongs to the Zuun Mod copper-molybdenum ore region of the Gobi-Altay metallogenic belt in the South Mongolian metallogenic province. The Gobi-Altay metallogenic belt presents one of the high potential area of the country to identify economic type of porphyry copper, copper-molybdenum and copper-gold mineralization. The Khongor prospect region has a high potential to contain the economic type of porphyry copper, molybdenum-copper, copper-gold mineralization, because all geological formations and structures of the Zuun Mod porphyry molybdenum-copper and Khul Morit porphyry copper deposits continue on the Khongor prospect. By the recent study, the metallogenic belt also has potential for copper-zinc massive sulphide type of mineralization, which is formed in the paleo oceanic floor by influence of hydrothermal-metasomatic process. The White Hill copper-zinc VMS deposit and several other occurrences are located 100km northeast of the Khongor prospect. The nearest coal mine from the prospect is Khotgor hard coal mine, located 60km northeast of the prospect, 7km west of Shinejinst town. The deposit was explored by Mongolian geologists in 1977-1978. A total of 22 vertical drill holes were drilled in that time. Recently, the deposit and surrounding areas are owned by Canadian Gobi Coal company. They are engaging in an active exploration program in this region. 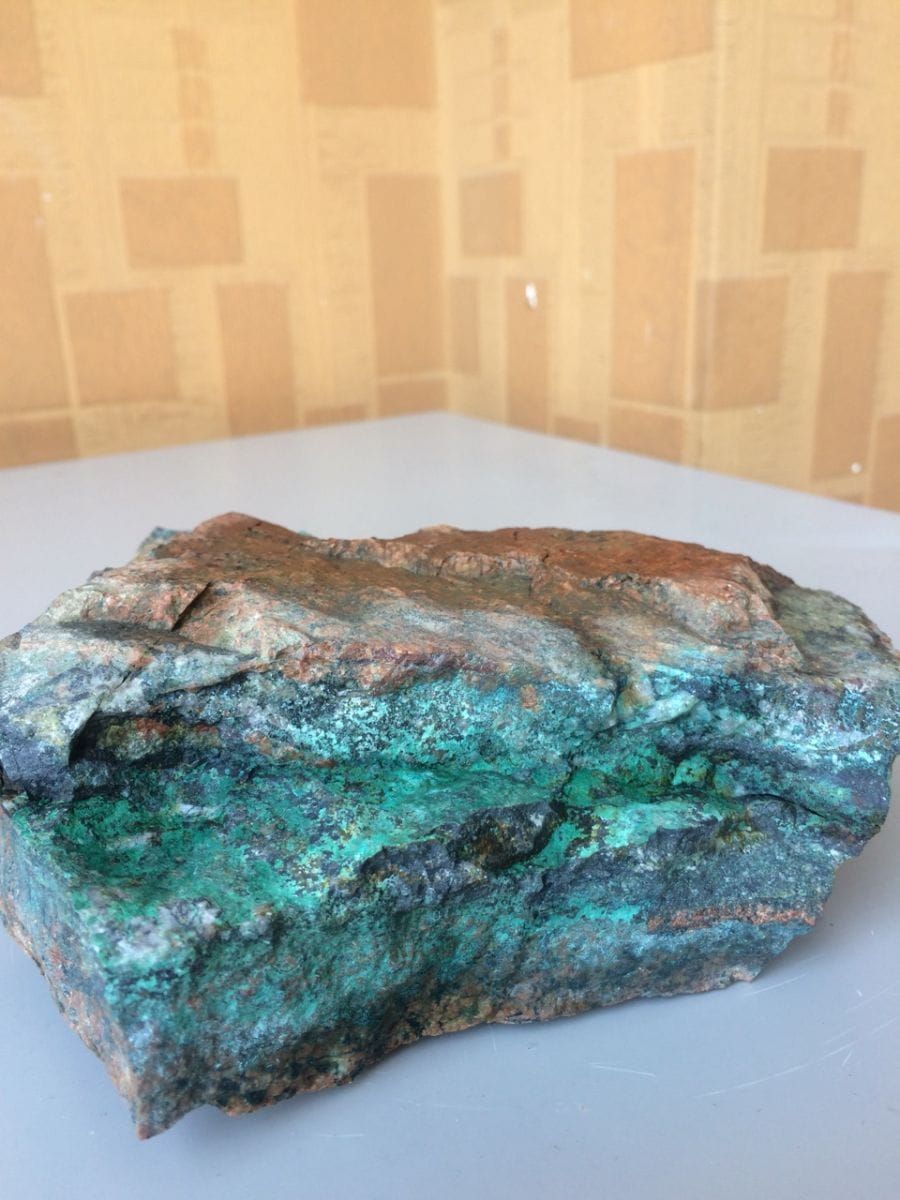 
The Khongor prospect is located in the Middle Devonian Edren island arc terrane, the site of some of the world’s most prospective gold and copper discoveries, including Oyu Tolgoi, the world’s largest copper mine

Currently there are two main gold-copper, porphyry molybdenum-copper prospects (Zuun Mod and Khul Morit) in the Middle Devonian Edren island arc terrane, both of which are the subject of intensive exploration activity by Canadian and Mongolian companies, including trenching and drilling

Usually, there are two stages of ancient mining activity known in the Khongor prospect region. The earlier stage of mining activity was developed during the Bronze Age. The second stage is related to end of the 19th century and early 20th century, which was named “old Chinese workings”. These ancient mining activities are represented by dominantly small hand mining open pits and mining dumps on the recent surface. Probably massive turquoise (as jewelry), high grade copper oxide ore, native copper and placer gold were mined from these open pits. Several small hand mining open pits and dumps exist at the Nomin Tal copper occurrence, located 5km southwest of the Khongor prospect. Also, numerous old workings can be observed on the northern slope of the Edrengin Nuruu mountain range, located 30-40km southwest from the our prospect area, where gold nuggets where mined from the Cretaceous conglomerate.